Fiskekorgen’s distinguished history begins in 1689 when the Utfallska Manor house is built by Jakob V. Utfall, and a century later Niklas Sahlgren, a director of the East India Company, moves in. The Utfallska house was destroyed in a great fire at the beginning of the nineteenth century, but the new house didn’t get built until 50 years later. In the thirties and onwards, it became the Café de Commerce until a fish restaurant was started in 1972 by Jan Pavel and Heinz Eisenbeisser. A new master took the helm in 1996, when Lars Ahlstrom took over command, and the pride of Gothenburg, Fiskekrogen, was born. 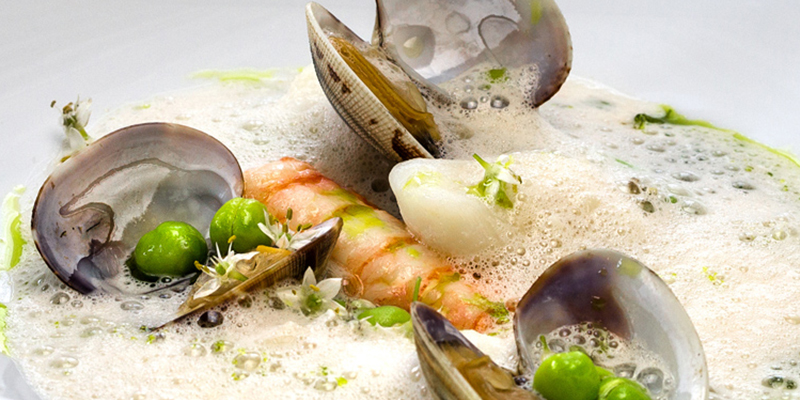 Fiskekrogen has long experience of events, catering, take-away, cooking courses, wine tastings, lobster fishing and sea charters. Its talented chefs and committed personnel collaborate with WestCoast Charter to offer you a world class culinary experience. Fiskekrogen combines classic fish tradition with culinary innovation and selects the best materials of the day to create dishes that are hard to forget. 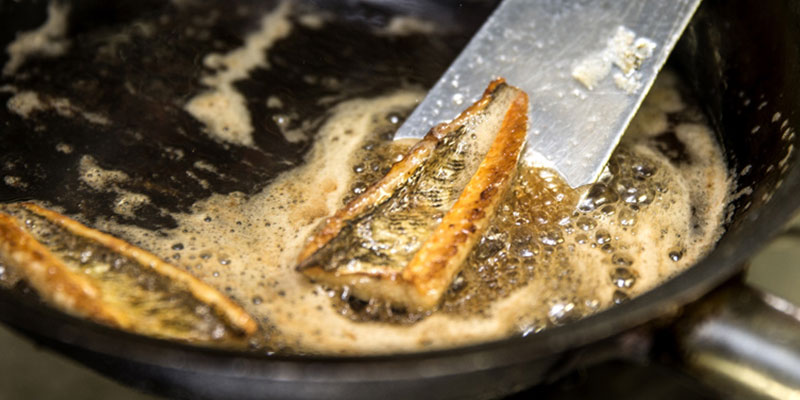 “Lars Ahlstroms ambition for Fiskekrogen is to be the best fish restaurant in Sweden. With 22 years of experience, he promise his guests high quality ingredients and this promise is kept by the staff as well. 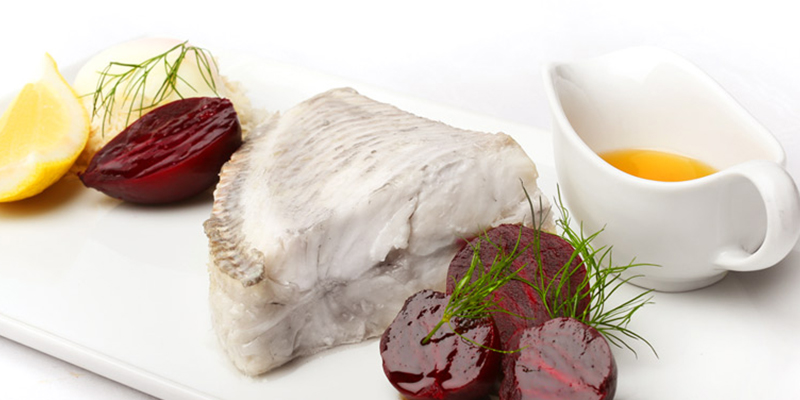